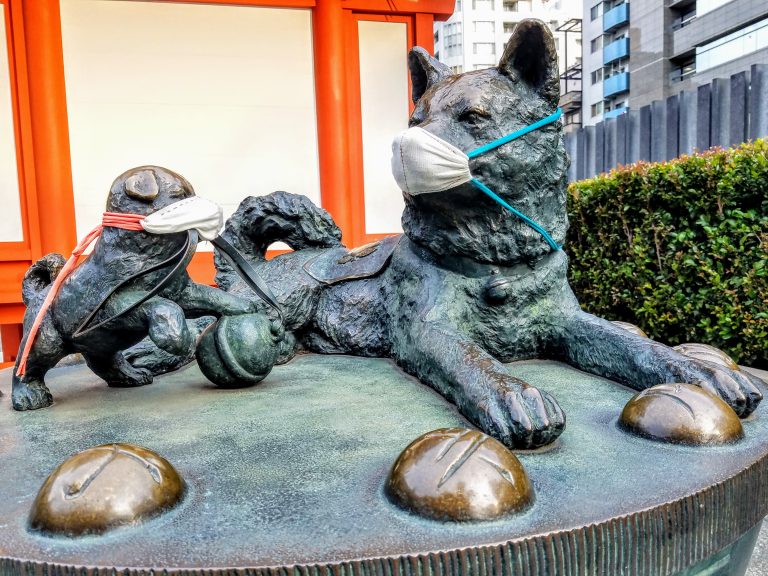 In a city full of shrines and temples, Suitengu (水天宮) is a special place for those looking to pray for conception and safe childbirth. Located in Nihonbashi in Chuo-ku, Tokyo. Suitengu Shrine is in the heart of Tokyo’s Shitamachi old town. Here’s a guide full of what to know and how to explore this key part of local life.

After the defeat of the Heike Clan in 1185 at the battle of Dan-no-ura, a major sea battle of the Genpei War in Shimonoseki, the then 6-year old Emperor Antoku and his grandmother took their own lives by jumping into the sea. They took with them a sacred sword, the Kusanagi no Tsurugi (草薙劍), one of the three imperial regalia that symbolize the legitimacy of the Chrysanthemum Throne. The sword was meant to lead them to a palace that they believed was at the bottom of the sea.

In honour of all this Azechi no Tsubone, a noble lady of Ise, founded the original Suitengu in Kurume (now Chikugo Province in modern-day Fukuoka Prefecture in Kyushu) in 1190. The child Emperor Antoku was enshrined as Suiten, the god of water. Suiten is the Japanese name for Varuna, one of the Hindu deities whose worship entered Japan alongside Buddhism. Over time, Suiten became connected to pregnancy and childbirth.

The shrine in Tokyo was established in 1818 by the ninth daimyo of the Kurume domain. It was built inside the grounds of the domain’s primary mansion in the Mita district of what is now Minato, Tokyo. It was opened to the public on the fifth day of every month. In 1871, the Arima family and the shrine moved from Mita to Akasaka, and in 1872 they moved the shrine to its current location, on the former site of one of the domain’s mansions.

Varuna/Suiten is one of the twelve Devas who are found in or around Buddhist shrines. However, when Buddhism and Shinto deities were separated in the Meiji era (1868-1912) under the Shinbutsu bunri, Varuna was changed to Amenominakanushi, the first kami and the source of the universe in Shinto tradition.

The former shrine pavilion with its striking curving roof was built in 1967 in an architectural style known as ‘Gongen-zukuri’. The shrine was reopened after being rebuilt in 2016 by the Takenaka Corporation, part of a project to celebrate the 200th anniversary of the founding of the shrine in 2018. A new shrine pavilion was built, retaining the architectural style of the former building, and the shrine was made seismically isolated.

Suitengu: A shrine for pregnancy and childbirth

The Suitengu Shrine is most famous as a place to pray for conception and safe childbirth. Prayers for ‘Anzan Kigan’ (安産祈願), hoping for the safety of mother and child during birth, and ‘Kosazuke Kigan’ (子授け祈願) for granting children take place here. On a visit to the shrine, you will encounter many expecting mothers, hopeful couples and children. You will also find several shops in the area that cater to expectant mothers.

It is popular to visit the shrine on Inu-no-hi (戌の日), the day of the dog in the Chinese Zodiac, which is believed to be good for safe childbirth wishes. Since the Edo period, people in Japan believe dogs bear young easily, and all of their puppies grow to be healthy.

You will find a statue of a mother dog and her puppy, called the kodakarainu, representing the safe childbirth that worshippers pray for (see featured image). The statue is surrounded by the twelve symbols of the Chinese zodiac. It is said that rubbing the zodiac sign that you were born under will bring you the blessings of conception and safe childbirth. Some say it embodies Inari-sama, the god of rice and agriculture, whose messenger is the fox.

Other popular times to visit the shrine before birth include the pre-birth celebration, which is held in the fifth month of pregnancy on the day of the dog, around the time when the expectant mother starts to wear a belly band (haramaki, 腹巻き). These bands, used to protect the abdomen, traditionally swaddled their abdomens for warmth and support, making the tummy a safe and snug place for their baby to grow. They take the form of a consecrated white cotton cloth that can be purchased at the shrine shop. Typically the mother buys it for her pregnant daughter, and it is wrapped in a belly binding ritual known as the obi-iwai (帯祝い).

After birth, a thanksgiving visit takes place; a custom originally held to welcome the child into society. For boys, this happens on the 32nd day after birth, for girls on the 33rd day.

Benzaiten is worshipped at Suitengu in the small red shrine at the left side on the shrine precincts.

Benzaiten is the goddess of everything that flows: time, speech, water, music and knowledge. Like Suitengu, Benzaiten also originates from a Hindu goddess, Saraswati.

Benzaiten is the only female presence among the Seven Gods of Fortune. When she became a member, the kanji used to write her name changed to 弁財天, emphasizing her role in bestowing monetary fortune. Because of all this, her shrine is a power spot for good luck in the arts and money.

Suitengu features in the Nihombashi Seven Gods of Fortune circuit, a mini-pilgrimage to visit seven shrines and temples with associations with the fukujin, which typically takes place in the first week of the new year.

On the fifth day of the month (a tradition maintained since the shrine’s founding in Tokyo), as well as on ‘Mi no Hi’ (a ceremony held on the day of the Snake in the 3rd lunar month of the Chinese Zodiac, now 5 May) the doors of the shrine open and the statue of Benzaiten may be seen.

Close to the Benzaiten Shrine there is a statue of a Kappa.

Kappa are supernatural creatures which live both on land and in water. About the height of a five-year-old child, they have a beak-like snout, fins on their hands and feet, a shell on their back, and a water-filled dish on their head. As long as the dish is full of water, kappa retain their powers. Like many sprites in Japanese culture, Kappa morality is ambiguous – they are known for dragging people into the water and some horrific acts of disembowelment, but they are have also performed good deeds, and they are often illustrated as rather cute.

The Kappa connection here comes from the shared connection of Suitengu and the Kappa to water, specifically protection from drowning, flooding and water damage. The statued Kappa is holding three babies, symbolising childbirth and bringing us full circle! 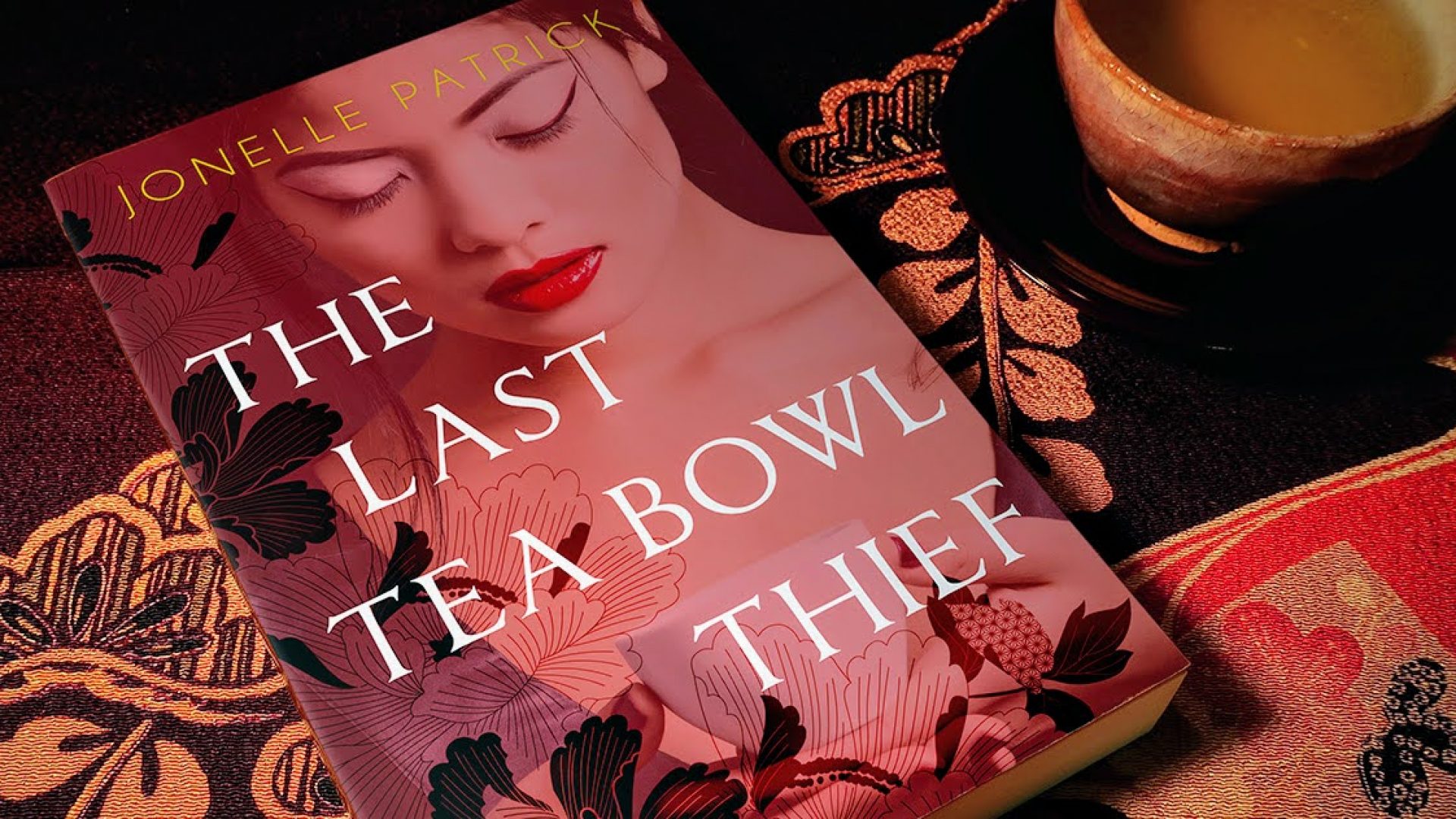 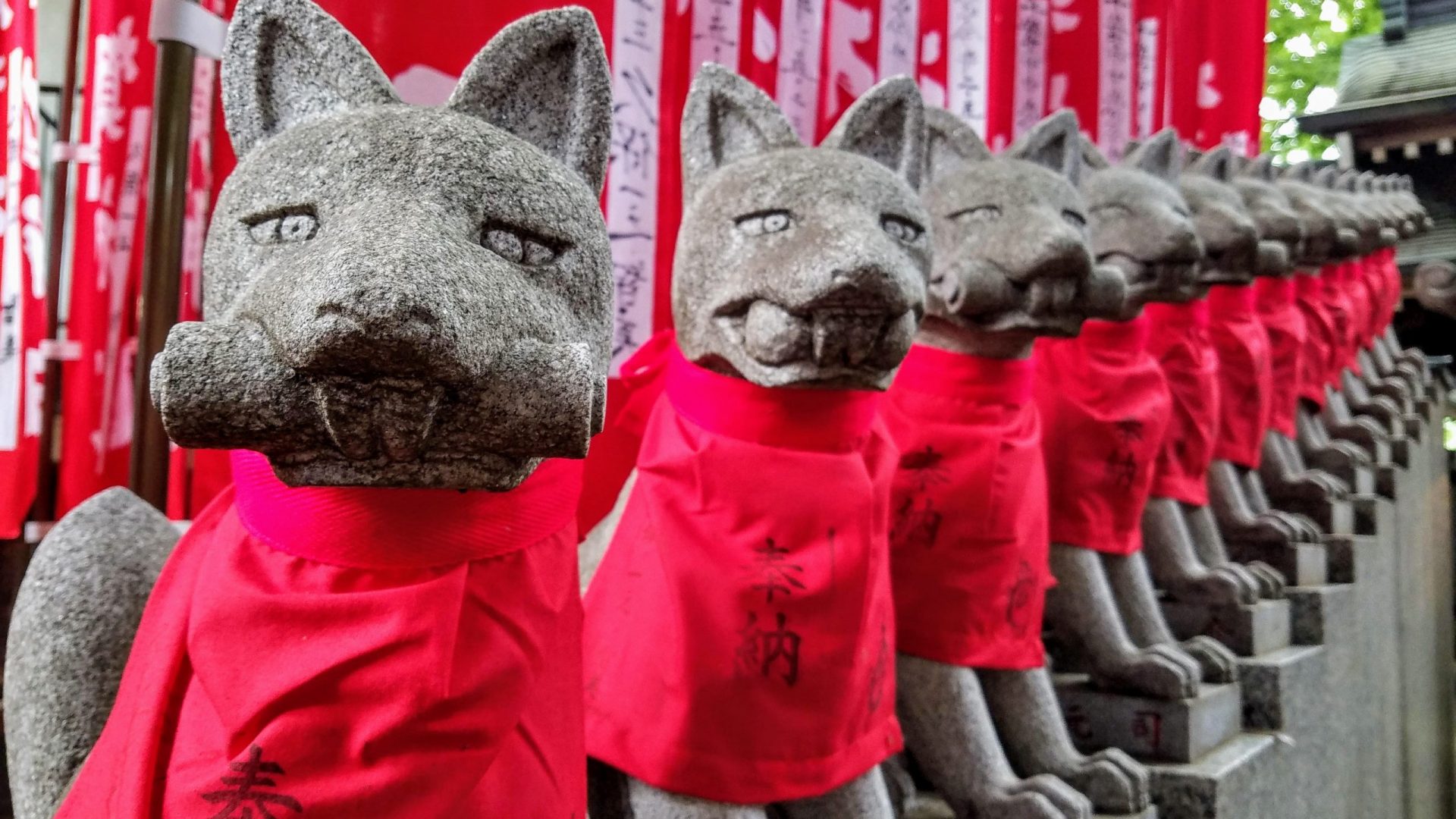 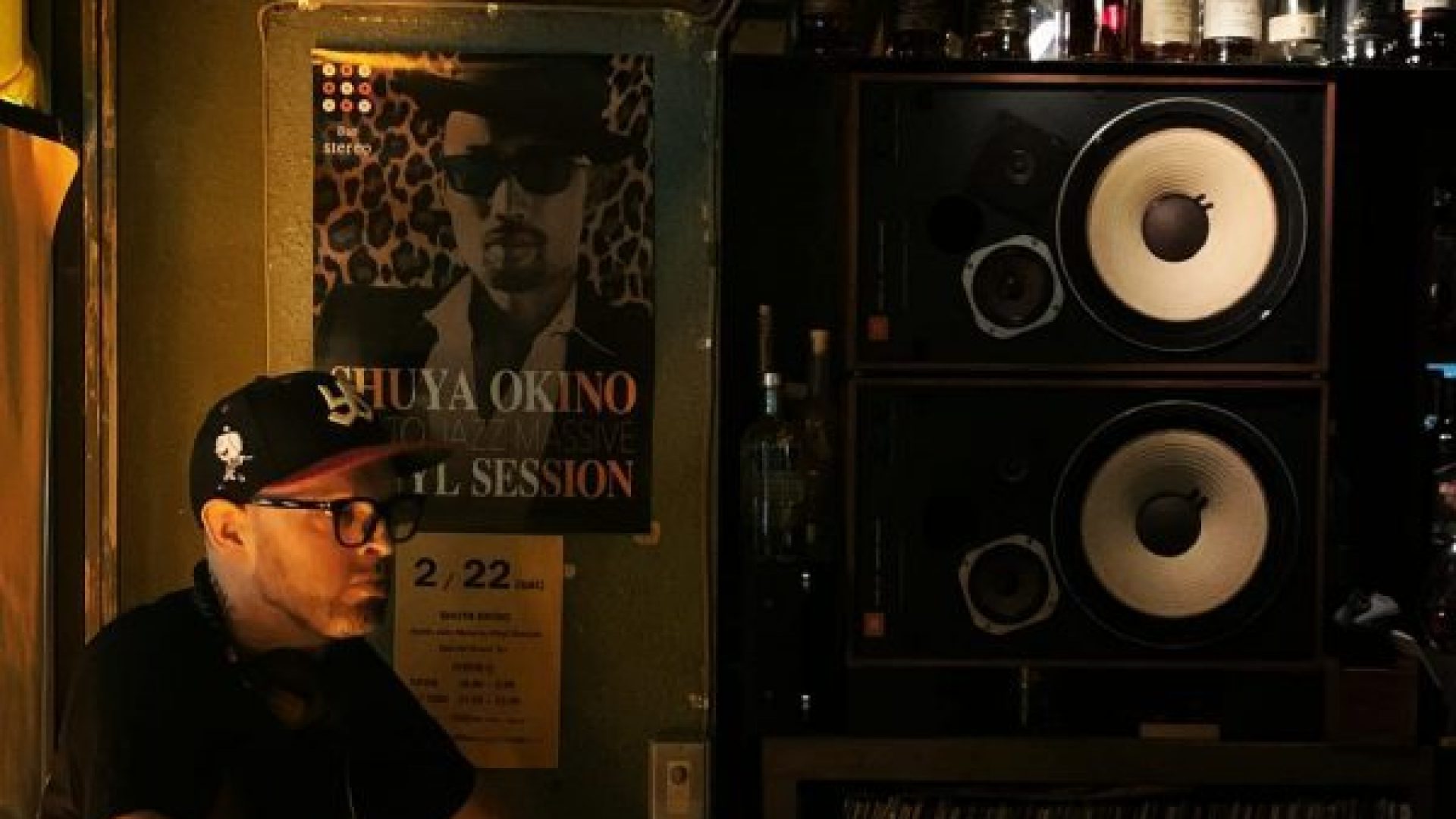