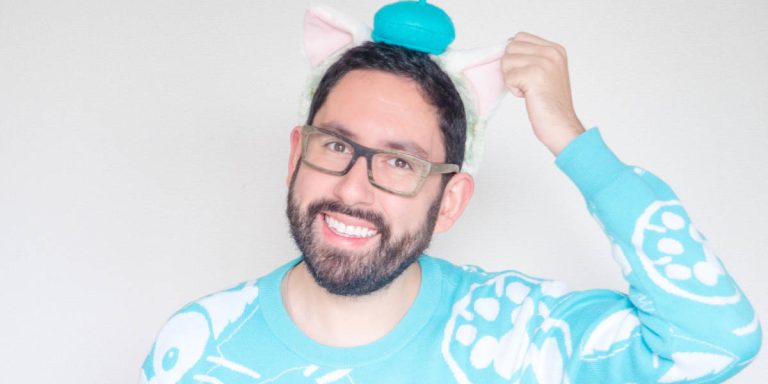 TDR Explorer began back in 2009 as a little spot on the internet to chronicle Chris Nilghe’s trips to Disney Parks around the world. Since then, it has evolved from a tiny blog to a comprehensive site focused on Disney Parks and other theme parks across Asia. Born and bred in Prince Albert, Saskatchewan, Canada, Chris has been living in Tokyo for seven years. TDR Explorer also has an active YouTube channel with videos on what’s happening at the Parks each month, merchandise updates, and hotel room tours, even how to use a Japanese toilet! Chris talks to us about his journey to Tokyo, how he created the most comprehensive theme park blog in Asia and what’s in store for TDR Explorer.

Tokyo Authority: Chris, thank you for taking the time to join us. Tell us a bit about your background?

Chris Nilghe: I graduated with a Bachelor’s Degree in Computer Science back in 2010. Growing up, I always had a fascination with the ability to create by typing commands on a keyboard. From a young age, I’ve always been creating within the digital space. I guess it doesn’t come as a surprise that my career path changed over time to what I’m doing today.

How did you get into Disney, and what is it that you love about it?

Like most children growing up in Canada, Disney played a massive part in my childhood. Mostly in the form of tv and movies.

Obviously, advertising played a huge role in having Disney in a lot of aspects of my life growing up. There’s no denying that. However, it was the superb storytelling that kept me engaged. It still is to this day.

As for theme parks, that didn’t happen until much later in life. Growing up in Northern Canada, access to Walt Disney World, Disneyland, Universal, wasn’t within our realm of possibilities.

My first visit to a major theme park wasn’t until 2010 when I went to Walt Disney World as a graduation present from my late partner. That’s when I saw, firsthand, what it was like to see storytelling in the physical world, instead of through a screen. I’ve been hooked ever since.

Why did you start TDR Explorer?

When I first moved to Tokyo, the initial plan was only to stay for one year on a Working Holiday Visa. I got excited at the thought of having Disney Parks only a train ride away. Before I even finished moving into my shoebox apartment, I got myself an annual pass to Tokyo Disneyland.

My blog at the time was a hobby where I recorded my trips to various theme parks. Naturally, with my visits to Tokyo Disney Resort, I shifted focus to solely that. I had no grand plan for the blog. I simply wanted to write and share my experience.

After about a year of consistent writing, I noticed the blog was starting to grow with more traffic each month. Emails began flooding in asking when the best time to visit Tokyo was. That’s when I knew I had something.

I’ve always loved being useful. I found that this blog was the perfect outlet to help that. It’s since evolved into its own business, which I’m immensely proud of.

Why did you move to Tokyo?

The move to Tokyo was on my radar for quite some time. The opportunity came around when I learned about the Working Holiday Visa. At this time, my late partner was debating on taking his dream job in another city.

Ultimately we decided that he would take his dream job and I’d move to Tokyo. We were always supportive of each other’s endeavours. After a year, we’d re-evaluate and see where we could go next.

My reasons to move weren’t for career aspects, not in the slightest. I wanted an adventure—something to force me outside of my comfort zone. That’s precisely what I got.

What’s been the biggest challenge with creating a business in the only blogging world?

The biggest has been how to continue growing while staying ahead of the trends. The space for theme parks in Asia has begun to become saturated with others wanting to leave their mark. I don’t allow that to make me lose my focus. My team and I do our best to stay laser-focused on what matters the most. Ensuring we help others plan the best trip possible. We love theme parks and travel so much, and they go hand-in-hand.

You’re a huge Chip ‘n’ Dale fan, right? What is it about them?

Ever since I could remember, I always loved Chip ‘n’ Dale. You rarely see them apart, they complement each other, and they’re always up to no good.

It took me years to realize, but that was the type of companionship I wanted in my life. That’s what I look for in a partner.

I know that’s heavy to say about two fictional characters, but here we are. Also, they’re too cute for words. They’re also a for marketing because you can charge more for their merchandise since they’ll always come in a pair.

Second favourite character(s) behind these two?

I’d have to go with Duffy the Disney Bear and his feline companion, Gelatoni.

What article on your site has had the most views?

The one that helps you plan a trip to Tokyo Disney.

It depends on the day. If I’m in the mood for that classic Disney theme park experience, I’ll go to Tokyo Disneyland. If I want to escape to a completely different world, Tokyo DisneySea.

Some favourites! Favourite ride at the Tokyo Parks, and why?

Pooh’s Hunny Hunt because of its uniqueness and it’s simply fun for everyone. Journey to the Center of the Earth for all the wonderful details, mild thrill, and the chance to shoot out of a volcano. You can’t do that every day. Venetian Gondolas are relaxing, and you get the perfect view of Mt. Prometheus at Tokyo DisneySea. It doesn’t get any better than that.

Favourite hotel at the Tokyo Parks, why?

Tokyo DisneySea Hotel MiraCosta, no only because it’s beyond gorgeous. It’s the only place in the world for a hotel that’s entirely inside a theme park. Again, it doesn’t get any better than that.

Favourite snack, and why?

Pizza Spring Roll in Toontown at Tokyo DisneySea. A deep-fried spring roll filled with cheese, sauce, and pepperoni? My mouth is watering thinking about it.

What’s your one single favourite piece of Disney merchandise that you own?

A notebook that is in the shape of the food menu from Magellan’s that came out for the 18th anniversary of Tokyo DisneySea. Magellan’s is my single most favourite restaurant at any theme park. When I saw I could get a notebook that looks like the menu, I was sold.

It’s a lot of work and most days it’ll feel as if you’re going nowhere. It’s tough finding your niche. Once you figure that out, everything else slowly falls into place. The key is consistency. You’ll improve over time.

What are your long terms plans for TDR Explorer, and beyond?

Continue to build up the amount of quality and variety of content for trip planning. Also, to create an environment to teach and inspire future Explorers on how to create their own path into the content creation world.

Chris Nilghe, thank you very much for talking to Tokyo Authority. 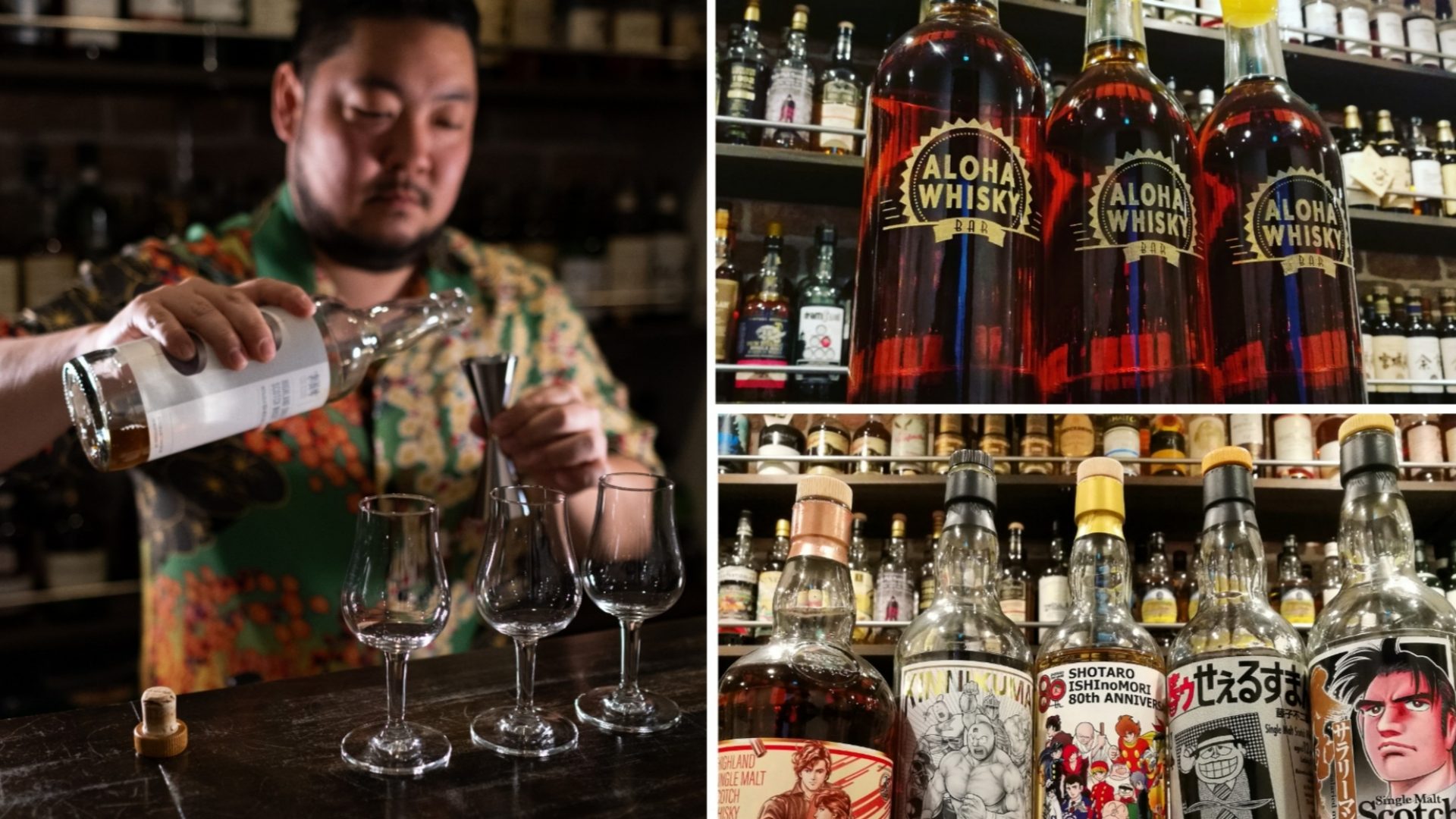 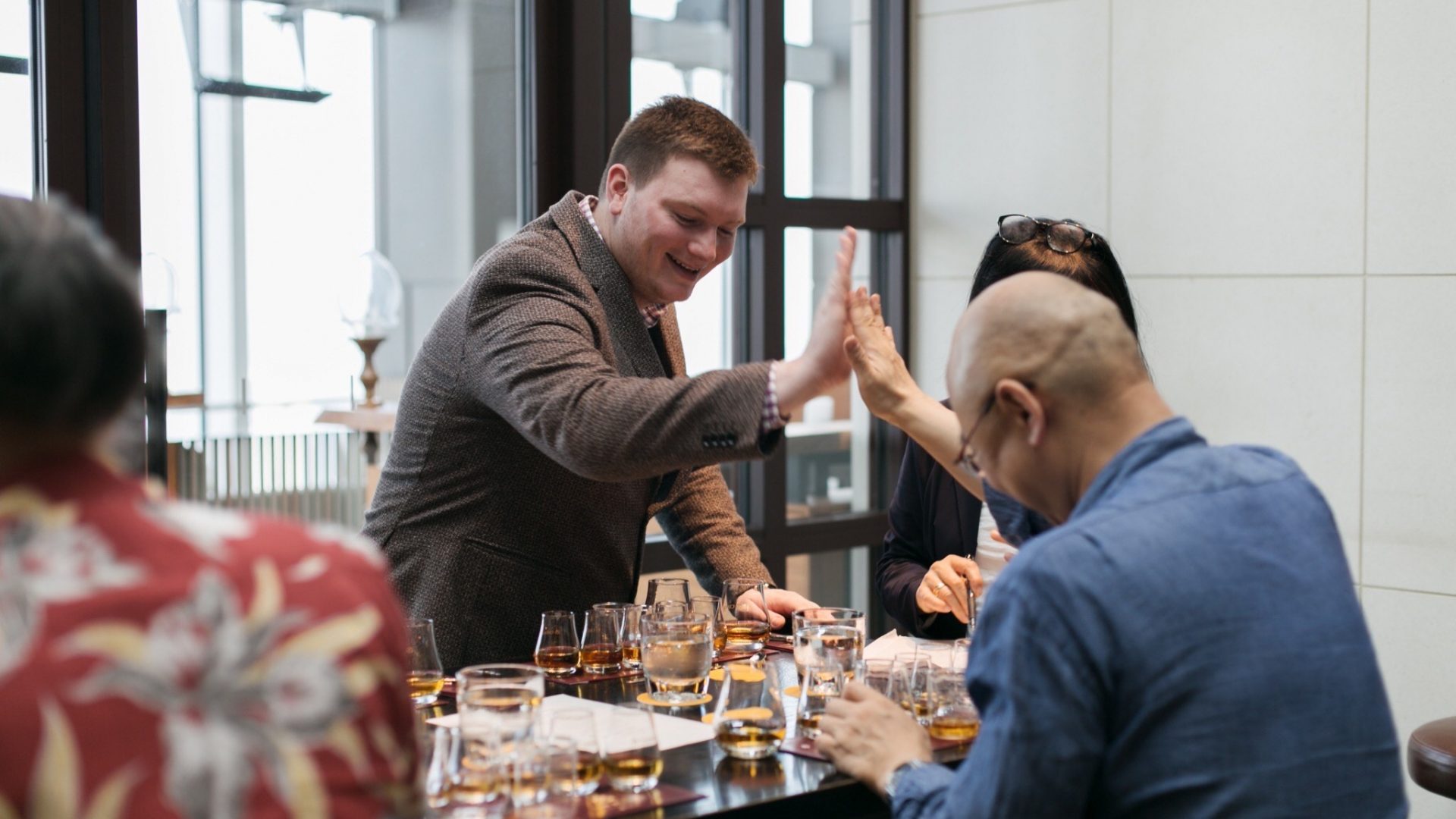